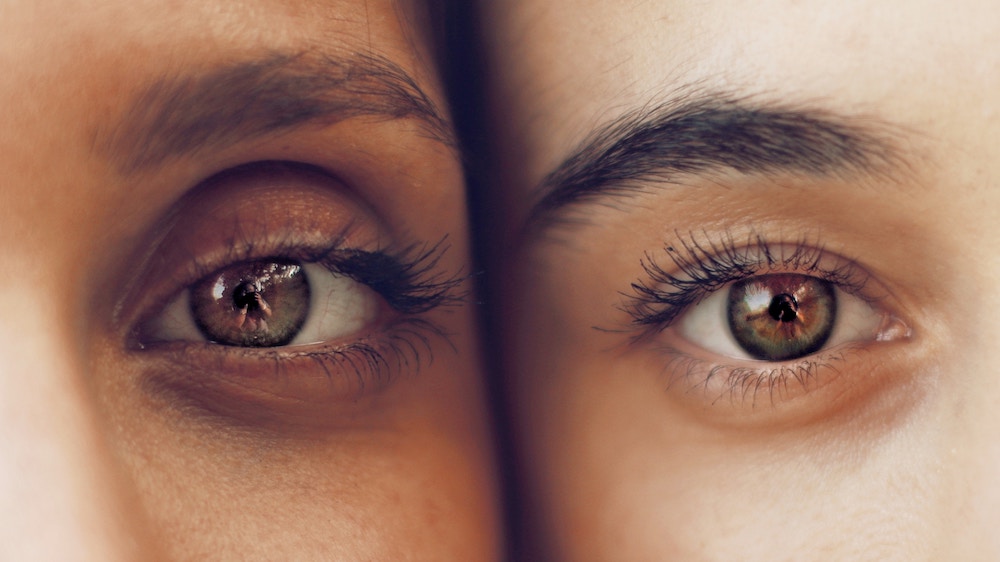 SINGAPORE — When Ms Anzeal Tiffany paid S$300 for an eyebrow embroidery service one-and-a-half months ago, she thought it would give her perfect brows and help her save time during her morning beauty routine. But she regretted her decision when the cosmetic treatment went awry.

“The beautician was too heavy-handed during a touch-up session, which resulted in my eyebrows looking way too dark, masculine and unnatural. My skin also bled and scabbed quite badly after the procedure,” said the 28-year-old teacher who is currently undergoing laser treatments for her eyebrow embroidery removal to remove the botched eyebrow embroidery.

“Without makeup, I look really awful. It defeats my original purpose of going for the procedure in the first place, which is to look good,” she added.

As semi-permanent cosmetic tattoos promising “natural-looking” lush arches become increasingly popular among beauty-conscious consumers, some doctors have noticed a steady increase in the number of patients — both men and women — seeking help to remove or salvage botched embroidery procedures this year. A standard eyebrow embroidery procedure can cost up to S$1,600 at an established beauty salon.

Family physician Kevin Chua of Dr Kevin Chua Medical & Aesthetics, who has a special interest in aesthetics and does tattoo removals, has seen an increase from one to two cases each month in the last three months.

General practitioner Patrina Wong, medical aesthetic director of LinC Aesthetic Clinic, has seen five cases this year; she did not encounter any in previous years. She expects to see more requests to remove botched embroidery results as these cosmetic procedures become more popular.

“When patients approach me, they usually wish to get rid of residual colours before getting new eyebrow tattoos. Some may have eyebrow tattoos that are not symmetrical, or unevenly applied, or have forked ends,” said Dr Wong.

Aesthetic salon Paramedic Aesthetics, which helps clients who have undergone substandard work by other beauticians, has encountered cases of customers’ brow colour changing from dense black to blue-green or red when the ink “bleeds out”. Ms Eileen Seah, its creative director and lead trainer, said her team corrects the colours, tone and shape using the same embroidery technique that was used to construct the brows.

Coloured pigments used in cosmetic tattoos are typically made from inorganic salts of metals, such as cobalt and cadmium, and are deposited into the skin using needles or small blades, said Dr Chan Yuin Chew, a dermatologist at Gleneagles Hospital.

Colour changes may occur when operators use synthetic inks made of various constituent colours, such as red, green and blue, each of which may fade at a different rate, said Ms Seah.

Unlike body tattoos where inks are deposited more deeply into the skin and are supposed to last a lifetime, the pigments used for embroidery procedures are deposited closer to the skin’s surface and tend to fade more easily. They typically last an average of two years, said LinC Aesthetic Clinic’s Dr Wong.

But this does not mean embroidery procedures are less risky.

According to Dr Chan, skin reactions such as pain, redness and swelling can occur within weeks to months as the coloured pigments are “foreign” to the body. It may also trigger underlying skin diseases at the affected site. “People who are prone to poor scar healing or keloids, or have an underlying skin disease like psoriasis, should avoid this procedure,” he said.

In severe cases, the affected area can fill up with pus and become swollen and inflamed, said Dr Wong. The patient might need a course of oral or intravenous antibiotics.

Paramedic Aesthetics’ Ms Seah has even heard of a case of a customer nearly going blind when a beautician accidentally punctured her cornea during an embroidery procedure to line her eyes. She said botched procedures may occur due to a combination of factors such as poor hygiene standards, the beautician’s lack of skills, the use of synthetic inks and when customers neglect proper aftercare.

According to Dr Wong, laser treatments are currently the only safe and efficient way to remove pigments from botched eyebrow embroidery removal procedures. The aim is to remove up to 90 to 95 per cent of the tattoo, said Dr Chua.

In general, the more often skin is exposed to lasers, the higher the chance of it affecting the hair follicles, causing hair loss. “But patients opting for eyebrow embroidery laser removal do not need to fear hair loss, as it does not require as many and frequent sessions compared to treatments for skin rejuvenation, for instance,” said Dr Wong.

The gold standard in tattoo removal is the Q-switched nanosecond laser, where pulses are delivered in one-billionths of a second, she added.

Recent advancements in the form of a picosecond (one trillionth of a second) laser, which uses photo-acoustic energy, have made it possible for pigments in tattoos and embroidery procedures to be zapped away with less downtime and side effects.

“Compared to the former, picosecond lasers have fewer side effects as the pulses are so short and powerful they generate less heat, thereby lowering chances of thermal skin damage. Although picosecond lasers may also cause post-inflammatory hyper-pigmentation, the likelihood is lower compared to nanosecond lasers,” she said.

Dr Chua, who is treating Ms Tiffany’s botched eyebrow embroidery using a picosecond laser over several sessions, said the eyebrow hairs or eyelashes are less likely to turn white when newer-generation laser technology is used to undo procedures-gone-wrong. The process is also less painful. The cost ranges from S$600 to S$2,000 at Dr Chua’s clinic.

To avoid the need for reparation, the doctors said it is important to be discerning before undergoing any cosmetic procedure and to visit establishments that practise good hygiene.

Unlike drugs and minimally invasive treatments like botulinum toxin injections and fillers, semi-permanent and permanent cosmetic treatments are not regulated by the Health Sciences Authority, which means standards of training and hygiene may vary among different establishments, said Dr Wong.

“Operators must use a new needle per customer and have a protocol for disposing (of) used needles. If possible, look for operators whose inks and equipment are approved by a recognised body such as the United States Food and Drug Administration,” said Dr Wong.

Anyone who is trying eyebrow embroidery for the first time should not allow themselves to be swayed merely by before-and-after photos. Ask to watch a procedure as it is being performed — preferably live, said Ms Seah.

She also advised looking out for certificates of training from the institutes where the beautician was trained. Before treatment, a consultation involving a health declaration should be carried out.

“If it is a legitimate business, it will definitely strive to put your mind at ease,” said Dr Wong.