Before you get that pumpkin head tattoo, meet this tattoo removal doc who says he will never get a tattoo 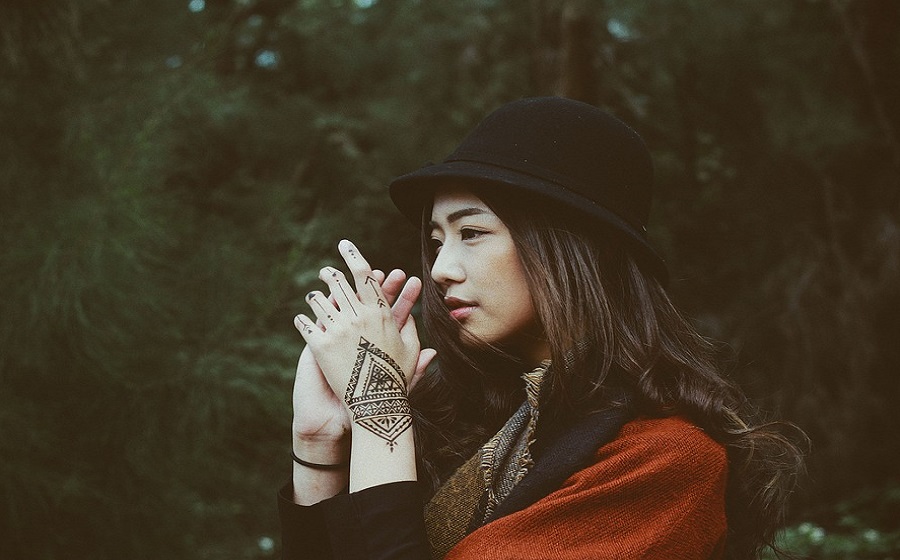 He has removed the tattoos of more than 2,000 patients.

It’s a painful process for them, akin to being stabbed with countless needles.

That is one reason why Dr Kevin Chua, 43, is glad he doesn’t have a single tattoo on his body.

The laser tattoo removal in Singapore doctor of Dr Kevin Chua Medical & Aesthetics told The New Paper he would never get a tattoo.

Seeing the reactions of his patients as he erases their past mistakes confirms this. 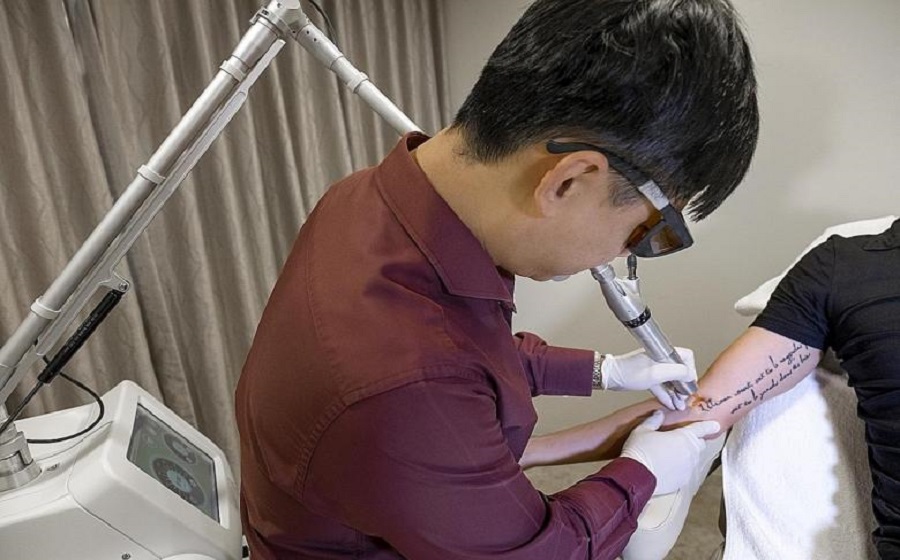 He said: “Oh, it does hurt. I’ve had patients tell me that it’s like being stabbed with many needles, and you can tell it hurts.

“But people who come to me are determined to have their tattoos removed, so they’ll always come back.”

He said tattoo removal has a dramatic effect on the skin and proved it with several photos of his patients’ skin.

The use of a laser to remove the ink in the skin causes various reactions like swelling, itchiness and sometimes even bleeding, Dr Chua pointed out.

He said: “I always brief the patients thoroughly because it’s important to manage their expectations and make sure they know what they are about to go through.” 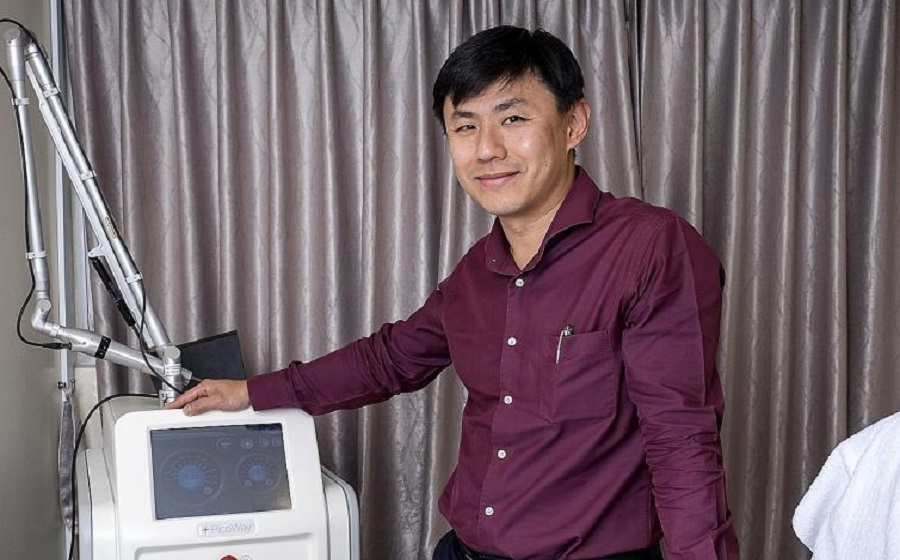 The pain he describes is not confined to a single session.

Tattoos, no matter how big or small, require multiple sessions to remove.

Dr Chua said it is not just about the size of the tattoo but also the type of ink and how many layers of ink there are.

He said the number of sessions vary case by case.

Some can take three sessions, while others can take as many as 12, and even then, the patients have to be diligent in caring for their skin.

Dr Chua has seen all types of tattoos on the 30 to 40 patients he sees every month – from jilted lover’s initials, to tramp stamps to gang symbols and signs that people regret.

One of the most mind-boggling tattoos he has encountered was a pumpkin-head design, which Dr Chua said his patient decided to get while drunk.

He said: “There are people who get drunk, get tattoos and then regret it later.

“It doesn’t happen often but I do see such cases from time to time.”

When he is not working in his humble clinic in Queenstown, which he opened with his wife, who is also a doctor, Dr Chua indulges in video gaming and painting.

Paintbrushes lie about in his office.

He also visits the Singapore Boys’ Home about once a month to offer free tattoo removal services to residents there who are looking to start anew.

His oldest patient was in his 60s and his youngest was only 13, around the same age as his son.

When asked what he would do if his son or his 11-year-old daughter said they wanted to get a tattoo, Dr Chua laughed before opening up a folder on his computer.

He said: “Well, I wouldn’t say ‘no’ because it is their choice and I don’t judge.

“But I will bring them to my office to show them all these pictures of my patients and explain to them how painful it is to remove them.

“I’ll make sure they make an informed decision.”

This article was first published in The New Paper.