Underarm Botox in Singapore: Everything to know about this supposed medical remedy for excessive sweating 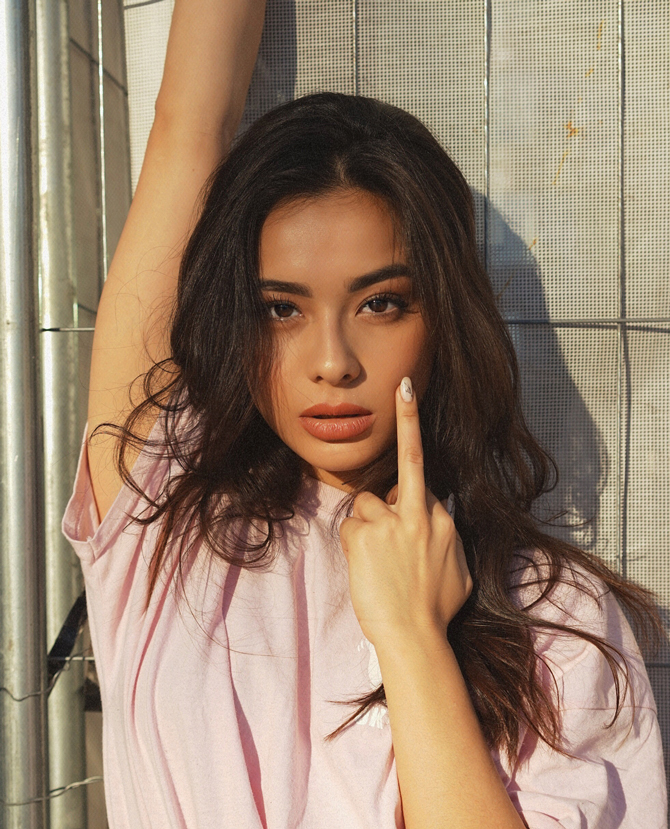 Article By: Emily Heng on https://www.buro247.sg/beauty/insiders/underarm-botox-in-singapore-everything-to-know-about-this-supposed-medical-remedy-for-excessive-sweating.html

Singapore is a breeding ground for embarrassing sweaty situations. The relentless heat, coupled with the constant need for strenuous activity (see: running for the bus, running for your cab, running away from your responsibilities), can often lead to cataclysmic consequences, ranging from soaked-through shirts to unsavoury sweat patches in the most inconvenient of places. 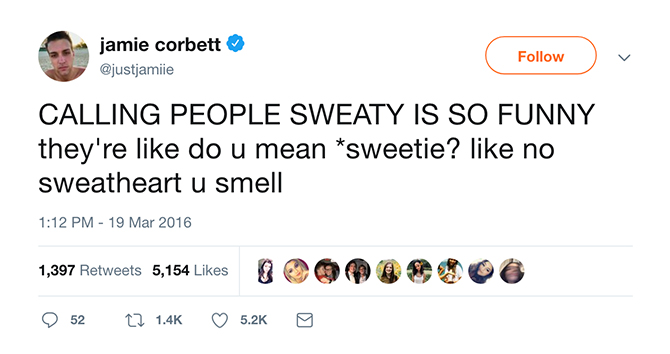 If the above situation sounds all-too-familiar, you’re not alone. Nor are you helpless, if you’re looking for a solution beyond antiperspirants. Enter: underarm Botox. Involving the temporary paralysing of muscles, the procedure works by halting the secretion of the chemical that activates sweat glands.

Intrigued? Well, luckily for you, we got the lowdown on underarm Botox in Singapore from Dr. Kevin Chua — founder and aesthetician of Drs Chua and Partners. Is it feasible? Is it going to gain traction on our sunny shores as it did in other parts of the world? We get to the nitty gritty of sweat glands, side effects, and surgical options in an exclusive interview.

To start us off: What is the most common reason cited for patients who’d like to inject Botox in their armpit region?
[Laughs] Embarrassing armpit situations. Generally, it is for people who have a sweat gland problem and would consider this as a precursor to a more permanent solution.

A precursor? Oh, so the effects established from underarm Botox aren’t permanent?
Nope. Botox only lasts for about four months before you’ll have to make a return trip. If you inject Botox anywhere in the muscle region, frown lines, and such, it takes about two weeks for it to kick in fully. It is not instantaneous, and you wouldn’t be able to walk out with the exact intended effects of it. You see, what Botox does is that it interrupts one of the nerve pathways for electrical transmission. So, when that happens, it takes time to see even a hint of results — about three to four days.

I see. So regular four-month visits are required to maintain the results obtained from underarm Botox?
Yup. Though, as mentioned, it is usually done as a precursor for those who undergo it. They want to try and see whether it works. I’ll be upfront, though — it’s not done very frequently and neither is it a very popular procedure because it is quite painful.

Painful?!
[Laughs] Well, it is a needle in your armpit and your armpit is a very sensitive area.

Yikes. Could you explain to give us a better idea of how this procedure works, then? And how the pain comes in?
What happens is that you will paint the underarm area in iodine before putting corn flour over it. You will then see spots where the iodine ‘changes’ colour – so, those are the prominent sweat areas. The next step is then to inject Botox into aforementioned spots. So there tends to be quite a lot of Botox injections required for just a single armpit.

Wow so if someone has very prominent sweat glands then…
Many, many injections. So that’s why I said it is not done very often.

Even in Singapore, with our hot and humid climate?
It’s not very popular as you’re subjecting yourself to a lot of injections. It’s interesting that you brought this up though, because it’s not done very much in any clinic as far as I’ve known.

Hmm, so on a regular basis, how many times would you say you’ve performed this procedure?
Very, very infrequently.

[Laughs] Like once a year?
Something like that. I know that there is a particular machine out there that kills the sweat glands, thus serving as a more permanent solution — but bear in mind that it is a very painful solution. It is essentially a micro-wave gun where you are pointing it to the underarm area and ‘cooking’ the sweat glands. As far as long term effects of what happens with killing the sweat glands in the area, I’m not entirely sure. There is also a surgical approach where you snip the nerve that supplies the area… but that surgery carries its own risks including a collapsed lung. So all of it is done fairly infrequently, from what I know.

Sounds like it can be quite a big risk.
Yup. Though, to be fair, there is always a risk. Even with antiperspirants, for instance. We don’t know the potential long-term effects of using it, so it remains to be a big question mark as well.

Funny that you should bring that up, because I was just going to ask if there is still a need for those who have undergone the surgery to apply antiperspirants and deodorant after.
Body odour is actually the combination of bacteria that sits on top of the skin. It feeds off the protein secretions that come off you, so you may not entirely kill off the body odour — even after having undergone underarm Botox — because as long as the bacteria still exists…

If that’s the case, is the kind of secretion or the smell that is emitted after you’ve undergone underarm Botox different from how one’s usual B.O. would smell?
[Laughs] I wouldn’t be able to tell you. That is fairly subjective.

What kind of conditions do candidates need to exhibit for you to consider performing underarm Botox on them?
It really depends if they exhibit signs of excessive sweating. Though, I feel that it is not something we would recommend outright due to the pain factor.

Is there any prior preparation required before this procedure?
I would recommend shaving the armpit area for maximum efficiency.

And how much will a procedure like this typically cost?
Between $1,200 to $1,500 — even if someone has numerous sweat glands and has a lot of affected areas.

How much recovery time would you say is required?
It is pretty quick. Two to three days maybe as it is just injections involved. Done properly and safely, then the chances of infection are very small but of course that is something you have to consider — a possible complication due to the injections.

So there is a risk of infections. Any other complications?
Just bruising, probably. I normally prescribe an antibiotic ointment for one or two days to make sure it doesn’t get infected. If there are a lot of manipulations involved, a lot of injections required… then we’d definitely let the patients go with antibiotics.

Has there been any instances where the procedure has gone wrong?
Not that I’m aware of, thankfully.

Anything patients should avoid doing after the procedure?
That’s not so much of an issue. After any Botox procedure, we usually tell our patients not to lie down for a couple of hours. This is because it is a liquid medium and if you lie down, gravity would do its job and spread it out elsewhere. But in this case, it shouldn’t matter as much because you want it to spread over the affected areas.

I take it you don’t feel that this procedure will become commonplace in Singapore one day?
Not at all. Firstly because the effects don’t last beyond a few months and secondly, it’s fairly easy to get hold of antiperspirants for milder cases. If you’re looking for a permanent solution, I would actually recommend the surgical approach, instead — there’s lesser pain incurred considering you don’t have to go back for regular touch-ups.

Dr Kevin Chua operates a family clinic with wife Dr Iroshini Chua, which offers special services such as aesthetics and tattoo removal. Their clinic is located at 125 Bukit Merah Lane 1, #01-174. For inquiries, call 6377 3179.